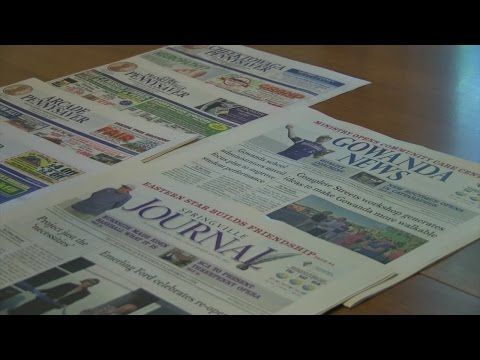 Community Papers of WNY closure a blow to local communities, puts dozens out of work
mikode.net

Some newspaper readers will have to look elsewhere for their news. ‘Community Papers of WNY’ is shutting down. Employees found out through in an email on Monday at 5 pm. 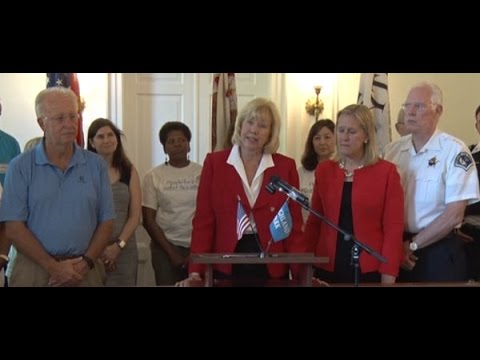 Gun safety advocates and local and state public officials joined State Senator Julie Morrison (D – Deerfield) yesterday at a press conference in Highland Park in support of Senate Bill 2130, a proposal introduced by Morrison that would give Illinois municipalities the ability to ban assault weapons and high-capacity magazines. 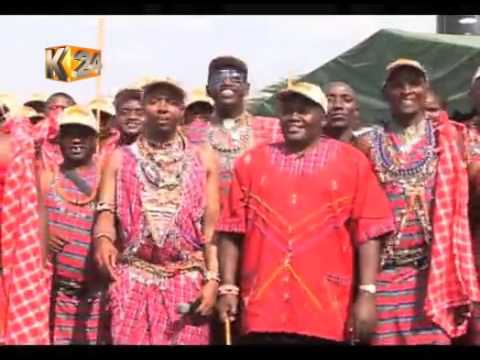 Tour guides in Maasai Mara game reserve have launched a drive to have local communities educated on the benefits of wild game so as to reduce incidents of human wildlife conflict. During the launch of the Mara Tour Guides Association the stake holders called on residents to form conservatives to ensure that wildlife is protected. 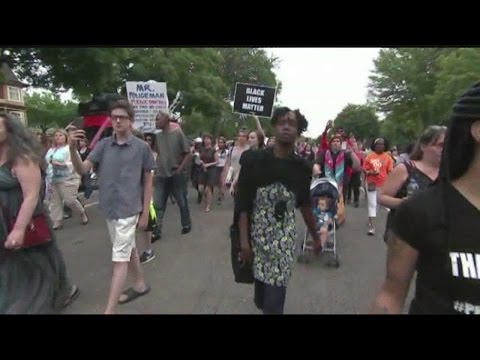 Racism-fueled crimes are bringing local communities together to end the violence
mikode.net

Western Massachusetts residents are mourning the loss of one of their own who was killed during the shootings in Dallas on Thursday.