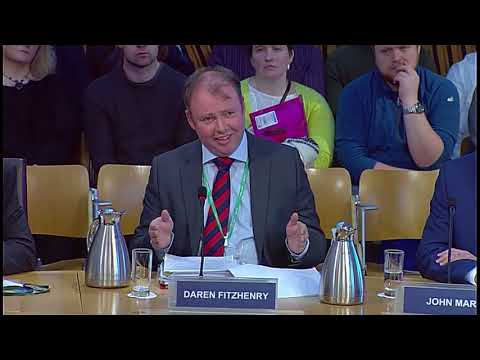 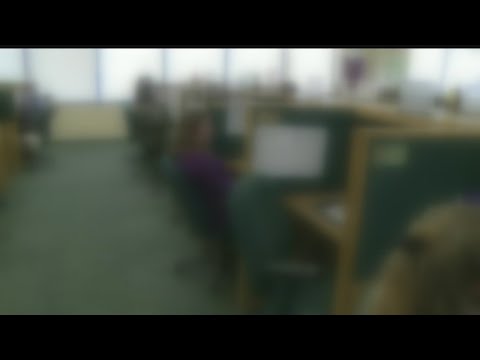 It doesn’t just happen at the highest levels of entertainment, media, and government — it can happen at your workplace, too. 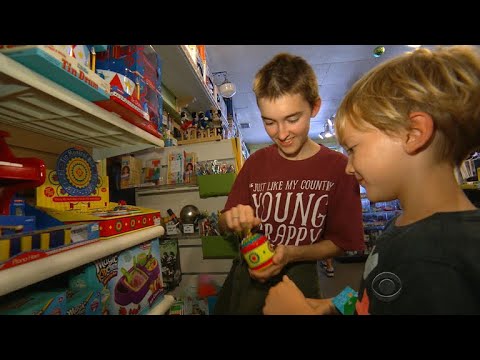 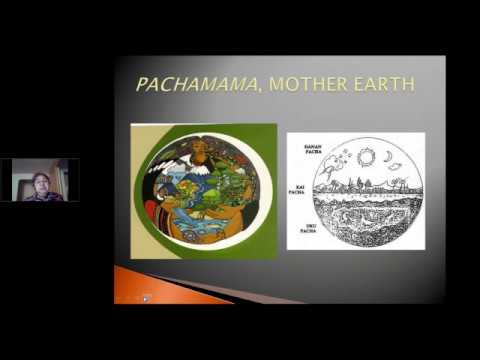 Yolanda Teran, from the Indigenous International Forum on Biodiversity in Ecuador, calls for greater inclusion of indigenous peoples in the global debate around geoengineering. The Carnegie Climate Geoengineering Governance Initiative (C2G2) seeks a society-wide discussion to create effective governance for geoengineering. More information at http://www.C2G2.net 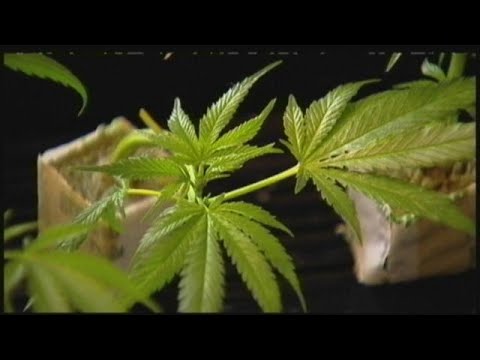 Benefits Of Having A Community Spirit
mikode.net

People understand the importance of leading a well balanced healthy life. Where possible people take care of their bodies with exercise and a well balanced diet. Research has shown that besides a balance between work and recreation there are real benefits to having a Community Spirit. Getting involved in your local community can have a […] 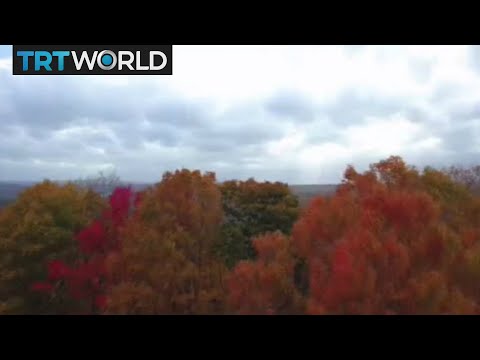 President Trump may be pulling the US out of the Paris Climate Accord, but there are plenty of examples of individual states, cities and businesses in the country taking steps to fight climate change. Ediz Tiyansan has been to New England to see how climate change is taking a toll on local communities and their […] 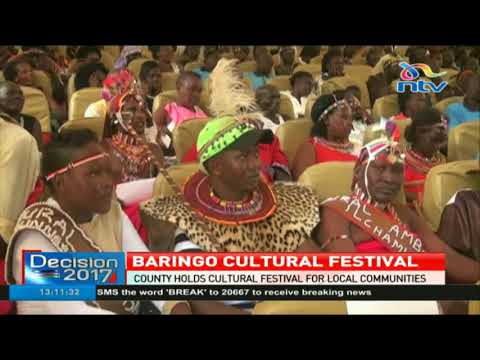 Pomp and color characterized the Baringo Cultural festival which was held at Kenya school of Government, Baringo County. The three major communities living in the county, the Ilchamus, the Pokots and Tugen,displayed their rich culture through songs,poems and dressing. Choreographed presentations through songs were made, which passed messages how the community named their children, made […]