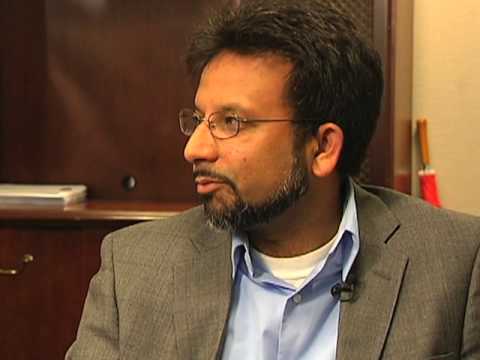 The Internet makes it easier to communicate ideas of all kinds — including the ideas of terrorists and other extremists. Here in the United States, the Federal Bureau of Investigation is working with community leaders to help prevent home grown terrorism from spreading through the Web. VOA’s Elizabeth Lee tells us about the FBI’s work […] 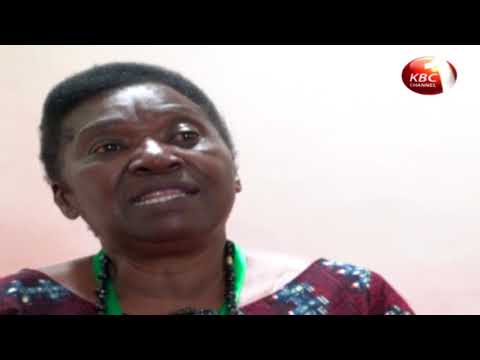 African policy makers have been urged to consider partnerships with local communities
mikode.net

Across the boarders, African policy makers have been urged to consider partnerships with local communities, especially women in the implementation of policies on forest management. At a forum organized by the Makerere University and various stakeholders in the forestry sector, the scientists who converged to share outcomes of research on forestry management, underscored the need […] 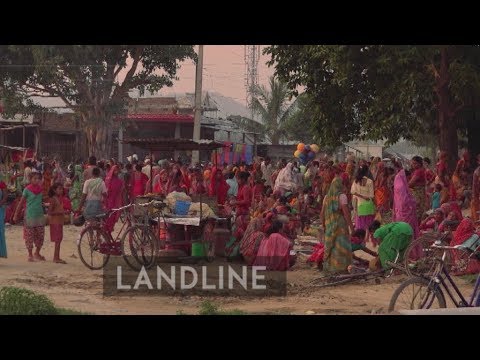 Recovering from an earthquake: How aid helps local communities in Nepal rebuild
mikode.net

Local communities settled in Birmingham are having problems
mikode.net

Local communities settled in Birmingham are having problems UK44 is the only news and current affairs channel for the Pakistani and South Asian diaspora residing in the United Kingdom and Europe Subscribe to the Official UK44 YouTube Channel: https://www.youtube.com/UK44tv Like us on Facebook: https://facebook.com/UK44tv Visit our website: https://www.UK44.tv

Local community members living in Dadaab today protested outside the United Nation’s Dadaab offices paralyzing UN operations in the camp. They protested against the termination of employment of more than 100 youth from the host community and claimed non locals were filling the positions. Watch more NTV Kenya videos at ntv.co.ke and nation.co.ke. Follow @ntvkenya […]