Our Community Welcomes Brett McFall, an Australian coach of over 5,000 students in 17 countries, a best-selling author who has spoken alongside Tony Robbins, Sir Richard Branson and Robert Kiyosaki. Are you a coach? A business owner? A consultant? A trainer?  A therapist?   Discover How To Attract As Many High-Ticket Coaching Clients As You Want […] 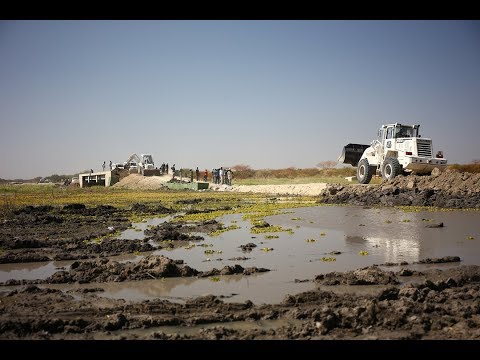 Hamid Ibrahim and other residents from Akoka – a little town located to the north of Malakal in South Sudan – have everything to smile about. For the last six months, crossing to the nearby town of Malakal to sell produce was impossible because their bridge was impassable. The 300-meter-long-bridge – a main link from […] 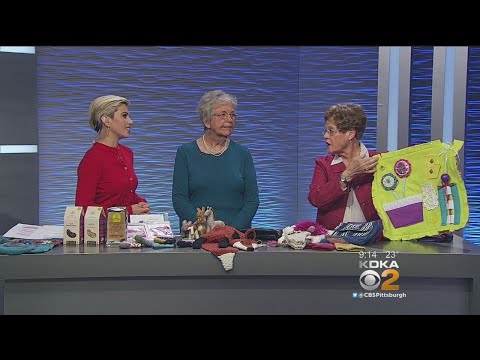 Mary Sheehan and Vivian Sylvester stop by to talk about the Olive Branch Shop! 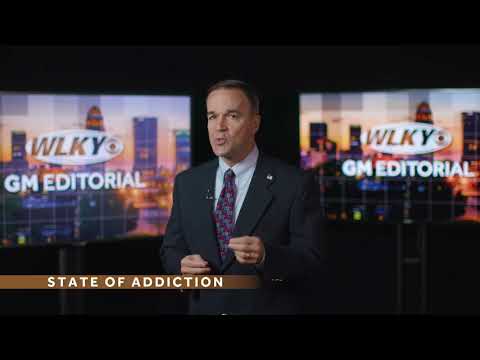 WLKY President and General Manager Glenn Haygood discusses the opioid epidemic and the strides local communities are making. Subscribe to WLKY on YouTube for more:http://bit.ly/1e5KyMO Get more Louisville news: http://www.wlky.com/ Like us: http://www.facebook.com/wlkynews Follow us: http://twitter.com/WLKY Google+: http://plus.google.com/+wlky

A school in Kuria remained closed this week after local leaders from the community allegedly incited residents against teachers. The headteacher of Guki-pimo primary school claims she has been facing hostility from local leaders because she denied them tenders to supply bricks to the school. 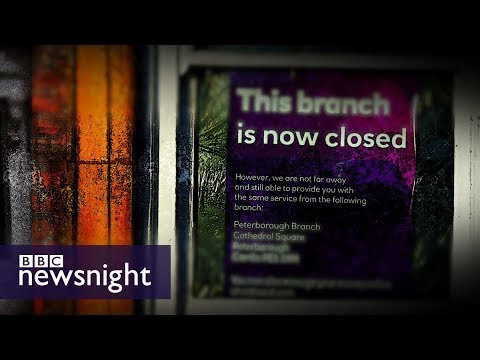