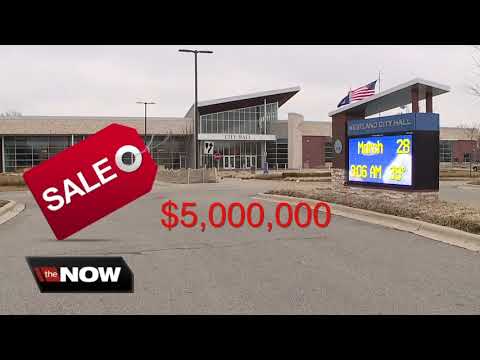 Communities get creative to get rid of empty storefronts
mikode.net 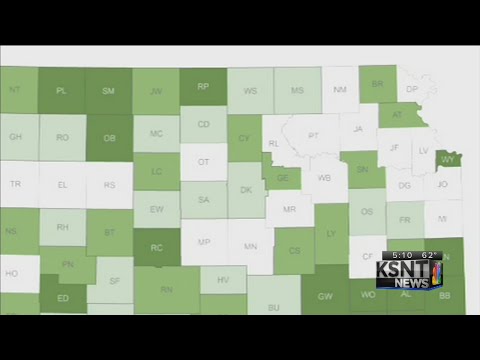 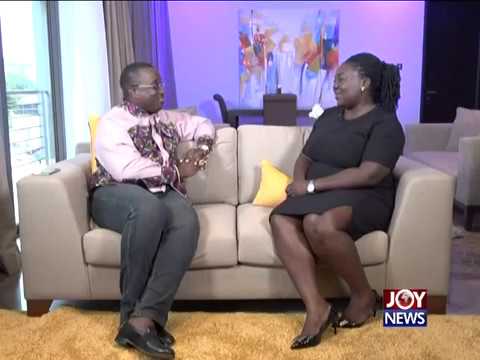 Local communities to be transformed through AHN’s mobile health fairs 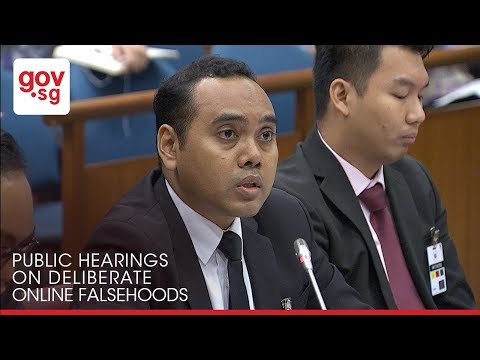 How falsehoods have impacted our Malay Community
mikode.net

MP Rahayu Mahzam asks lawyer Zhulkarnain Abdul Rahim to share his experiences of how DOFs has affected our local communities. The exchange in Malay, with English translation, took place at the 27 March public hearing by the Select Committee on Deliberate Online Falsehoods. 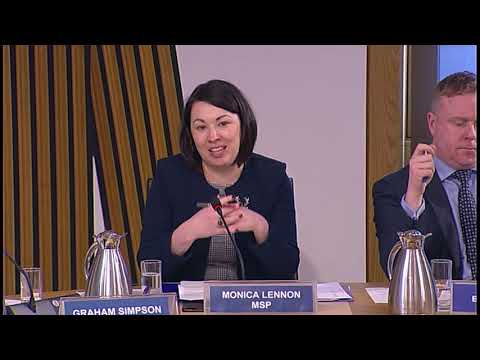 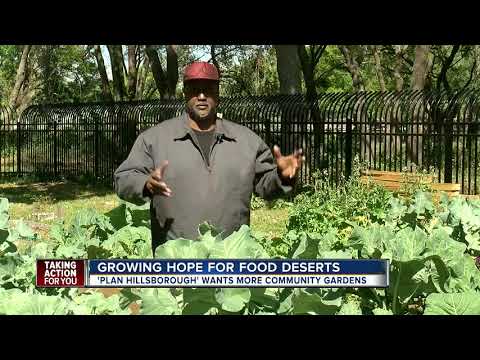 After Winn-Dixie announced Thursday they plan to close almost 100 stores across the country, people are beginning to weigh the impacts it may have on local communities. 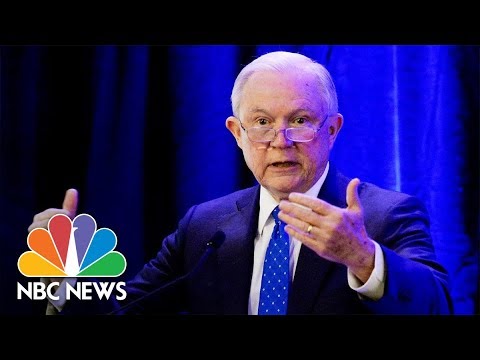 During an address to the International Association of Chiefs of Police, Attorney General Jeff Sessions said local communities supported by the federal government should have this involuntary commitment option, adding that those who are mentally ill and dangerous “need to be in treatment facilities and not in jails.” » Subscribe to NBC News: http://nbcnews.to/SubscribeToNBC » […]

The Dogs Of War
mikode.net

My friends all know my feelings – I have often said; “Sincerely wrong people are the most dangerous people in the world”. I guess that a lot of people who swallowed the propaganda of the Bush administration, will now admit they were sincerely wrong. What is scary, is that the people who opposed the war […]

Christmas Gift Suggestions:   To your enemy, forgiveness. To an opponent, Tolerance. To a friend, your heart. To a customer, service. To all, charity. To every child, a good example. To yourself, respect. The post Merry Christmas and a Happy New Year appeared first on Mikode® Worldwide Local Community Network Sites. RT share our contentRead […]

There is a  petition to Clean Up Tallebudgera Creek could you all mobilise to sign it – as Council and the State department of Environment have neglected this site – which is the only remaining original bushland on the Gold Coast next to a natural waterway. Go Here to sign: https://www.change.org/p/jann-stuckey-clean-up-tallebudgera-creek   The post Clean […] 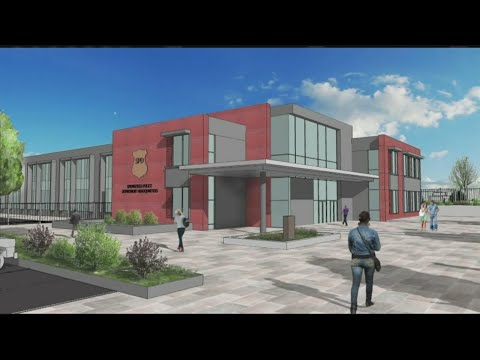 Springfield and Northampton are some of the communities that would benefit from the passage of an infrastructure improvement bill.