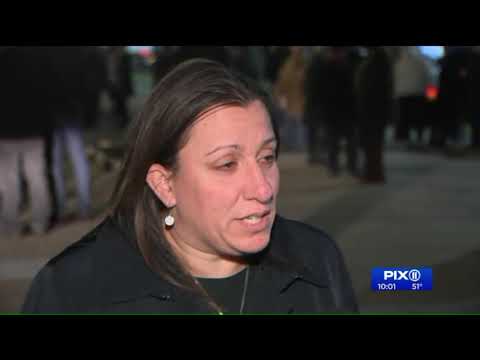 The victims include a spry nonagenarian, a couple who were married in the synagogue, and a family physician remembered for the bow ties he wore and the care he provided, often to multiple generations of the same families. The accused gunman was in court on Monday. 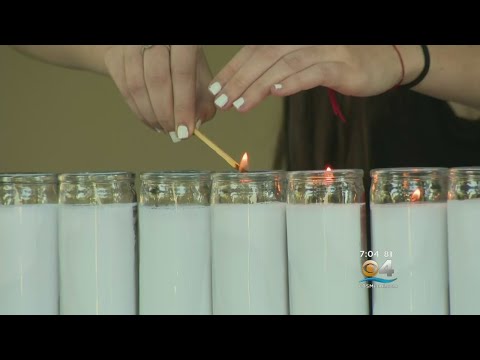 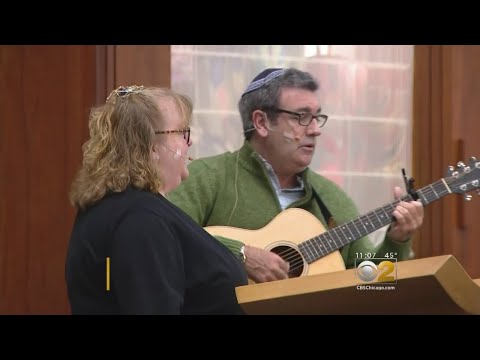 The Jewish communities in Skokie a Evanston are holding vigils to honor the victims of the Pittsburgh synagogue attack. 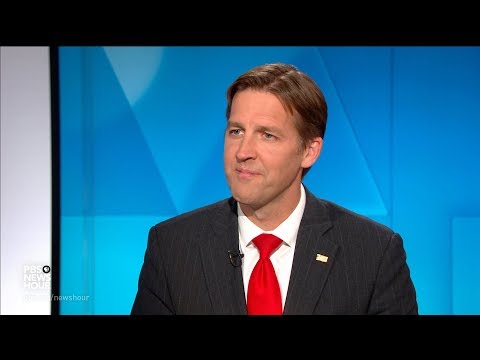 Sen. Sasse on the rise of ‘anti-tribes’ and a growing American tolerance for lies
mikode.net

In his new book “Them: Why We Hate Each Other–and How to Heal,” Sen. Ben Sasse, R-Neb, reflects on a growing “rootlessness” in America as local communities erode and our dependence on isolating technology grows. Judy Woodruff sits down with the senator, who also weighs in on the decay of truth in political discourse, his […] 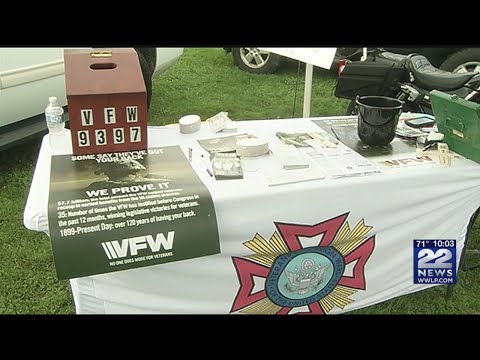 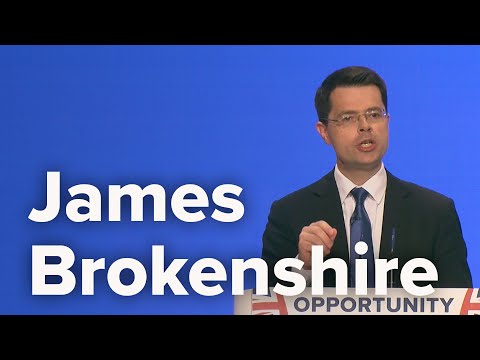 James Brokenshire MP, is the Secretary of State for Housing, Communities and Local Government, this is his speech to the Conservative Party Conference 2018 on Monday 1st October 2018