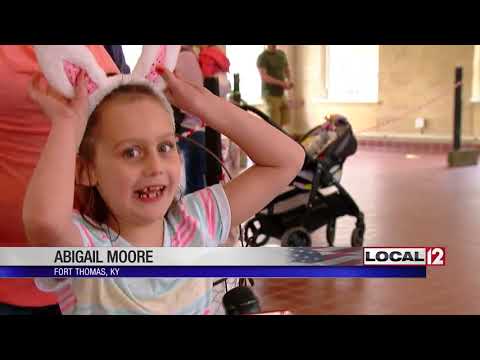 FORT THOMAS, KY. (WKRC) – Communities all over the Tri-State celebrated Easter a little early on Saturday. The Easter Bunny made a grand entrance in Fort Thomas where kids had the opportunity to take their picture with the bunny at Tower Park before hunting for Easter eggs. The Fort Thomas Recreation Department set out 13,000 […] 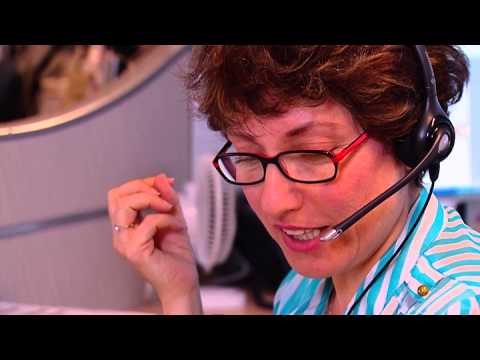 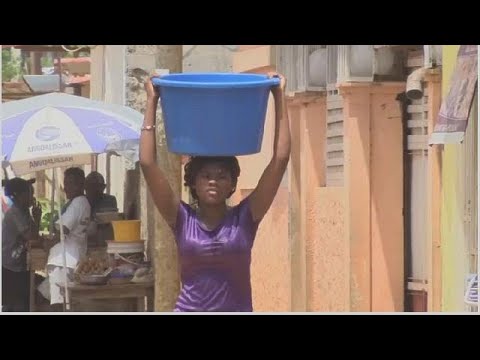 Angola’s local elections are scheduled to take place in 2021 for the first time, an important step towards democracy. Decentralization appears a plausible solution that could respond to some serious local problems, such as in the city of Luanda. In the neighborhood of Morro Bento for instance, there are many needs. Basic sanitation is one […] 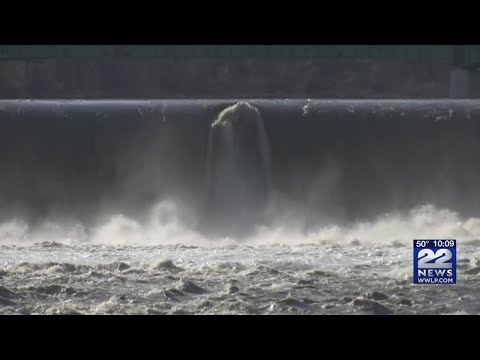 The Connecticut River has been rising after heavy rain and snowmelt. 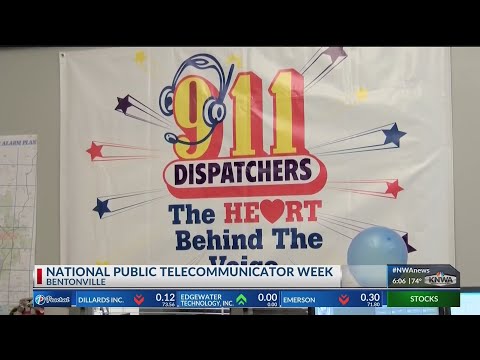 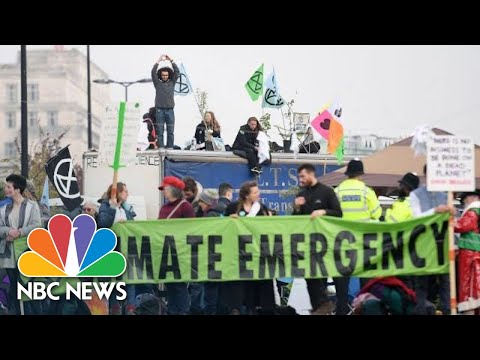 Hundreds of protesters brought some of London’s busiest streets and most iconic landmarks to a standstill on Tuesday in a so-called “Extinction Rebellion” to highlight climate change. The closures led to severe disruption to local communities and at least 122 arrests, police said. » Subscribe to NBC News: http://nbcnews.to/SubscribeToNBC » Watch more NBC video: http://bit.ly/MoreNBCNews […] 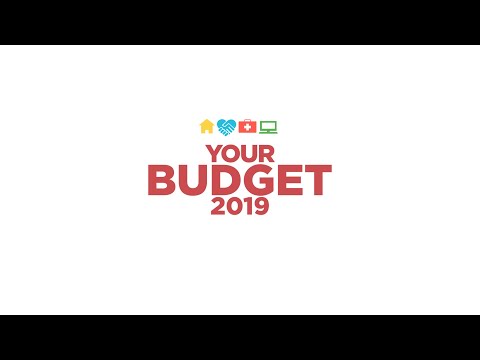 March 21, 2019 The Municipal Top-Up in Budget 2019 doubles support for municipal infrastructure priorities this year. The Top-Up will provide new infrastructure funding and investment for local communities. Municipalities and First Nations communities will be able to use the funds to complete projects currently underway, create good, well-paying jobs, and make their communities better […] 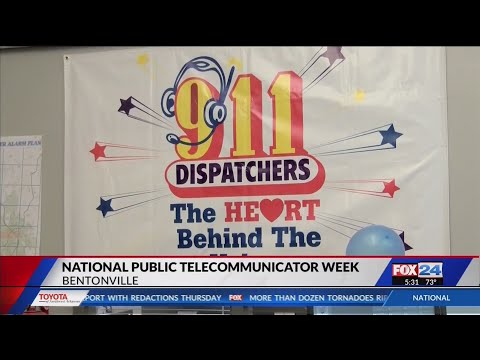 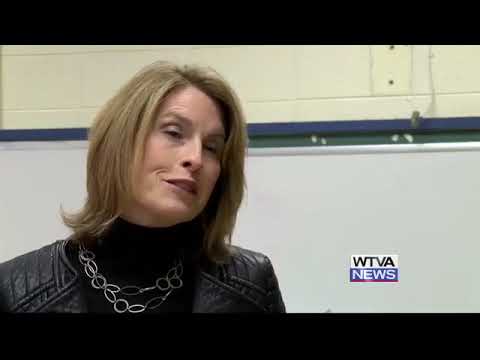 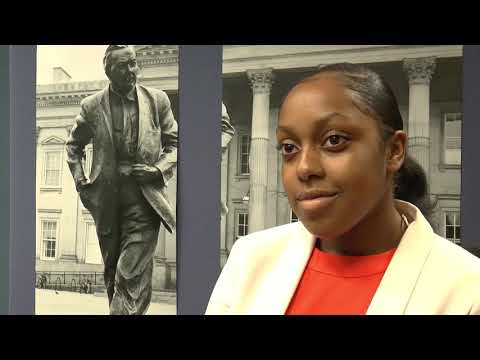 On this Public Eye Special report, Newsome High School student Talisha Simpson discusses the impact of Knife Crime amongst her generation and chats with Conflict Resolution specialist Howard Belafonte about some of the work being done to combat the most egregious examples of knife crime. As part of her work experience with KLTV, Talisha scripted, […] 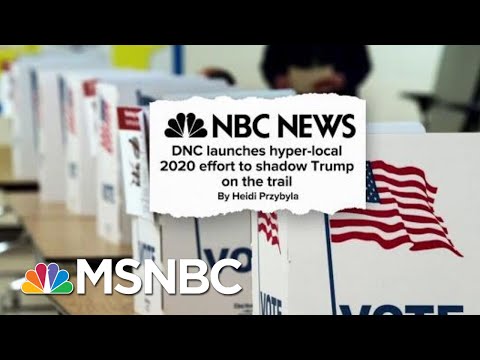